Mission:
Save Lives and Bring Hope to Those Affected by Suicide
‍

Make a donation to AFSP 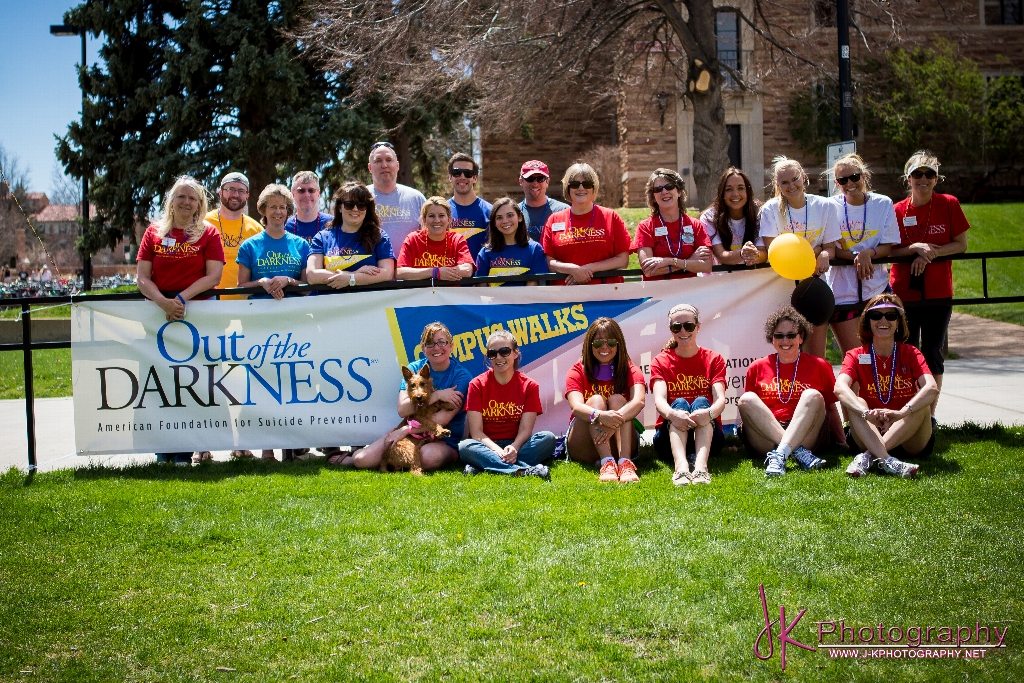 ‍
Established in 1987, the American Foundation for Suicide Prevention (AFSP) is a voluntary health organization that gives those affected by suicide a nationwide community empowered by research, education and advocacy to take action against this leading cause of death. AFSP is dedicated to saving lives and bringing hope to those affected by suicide. AFSP creates a culture that’s smart about mental health by engaging in the following core strategies:

Led by CEO Robert Gebbia and headquartered in New York, and with a public policy office in Washington, D.C., AFSP has local chapters in all 50 states with programs and events nationwide. AFSP celebrates 30 years of service to the suicide prevention movement. Join the conversation on suicide prevention by following AFSP on Facebook, Twitter, Instagram, and YouTube.
‍
When you support American Foundation for Suicide Prevention with your tax-deductible donation, you help AFSP to continue with their critical mission of local research, advocacy, training, education and support in Whatcom County:

‍Research:
‍◼ Thanks to our donors, we are the largest private funder of suicide prevention research
◼ AFSP research grants support studies that aim to increase understanding of the causes of suicide and factors related to suicide risk, or to test treatments and other interventions designed to prevent suicide
◼ Much of what is known about suicide comes from AFSP-funded studies.
◼ Learn more @ https://afsp.org/suicide-prevention-research

‍Advocacy:
‍◼ Speaking out on behalf of suicide prevention and mental health at all levels of government
◼ Helping our public policy office in Washington, D.C. to pass suicide prevention policies that will save lives
◼ Committing support for a new “988” National Suicide Hotline
◼ Annual virtual Advocacy Forum for volunteers
◼ Learn more @ https://afsp.org/advocate-for-suicide-prevention

Training:
‍◼ Talk Saves Lives: An Introduction to Suicide Prevention is a community-based presentation that covers the general scope of suicide, the research on prevention, and what people can do to fight suicide
◼  Attachment-Based Family Therapy (ABFT) training is a trust-based, emotion-focused psychotherapy model designed to improve family and individual processes associated with adolescent suicide and depression
◼  In a partnership with the National Council for Behavioral Health, AFSP chapters host Mental Health First Aid (MHFA) training that teaches participants a five-step action plan to help someone who is suffering from a mental health crisis
◼  Stronger Communities: LGBTQ Suicide Prevention is a full-day conference sponsored by local chapters of the American Foundation for Suicide Prevention
◼  The Suicide Bereavement Clinician Training Program (SBCTP) is intended for clinical professionals seeking to bolster their knowledge and understanding of — and empathetic regard for — people bereaved by suicide
◼  The AFSP Facilitator Training Program offers suicide prevention organizers a way to create and facilitate a community support group for suicide loss survivors in the aftermath of a suicide
◼  Learn more @ https://afsp.org/get-training

‍Local Fundraisers:
‍◼  Out of the Darkness is the annual local walk supporting the American Foundation for Suicide Prevention’s education and support programs and its bold goal to reduce the annual U.S. rate of suicide 20 percent by the year 2025
◼  Due to the COVID-19 pandemic, AFSP will instead host a virtual event this year entitled Out of the Darkness Experience in support of AFSP’s mission of local research, advocacy, training, education and support
◼  Join the 2020 Virtual Experience by making a tax-deductible donation @ https://afsp.donordrive.com in support of the American Foundation for Suicide Prevention (AFSP), funding research, education, advocacy, and support for those affected by suicide
‍
Make a donation to AFSP 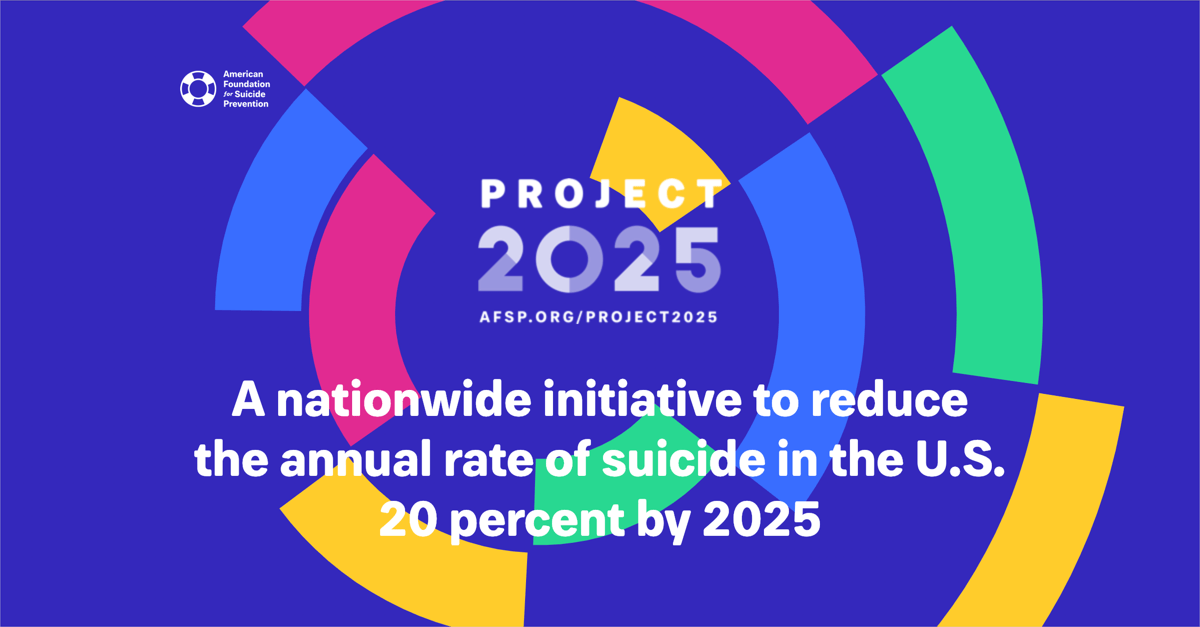